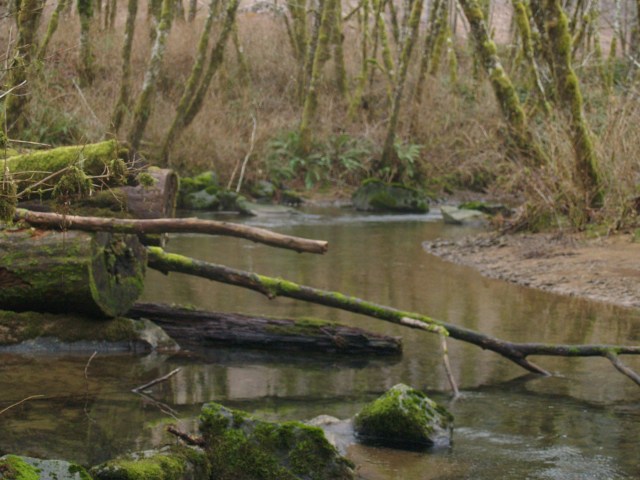 One of the great places in Oregon that you can view spawning salmon and steelhead is in this little tributary of the Siuslaw river.  The creek is closed to fishing year around to help preserve the native populations of the four anadromous species of fish that spawn in the creek. That means that spawn in fresh water and live most of their lives in the ocean to those of you who are not fish people. The four fish species that use the creek are King Salmon (Chinook), Silver salmon (Coho), Steelhead, and sea-run Cutthroat trout (also called bluebacks). 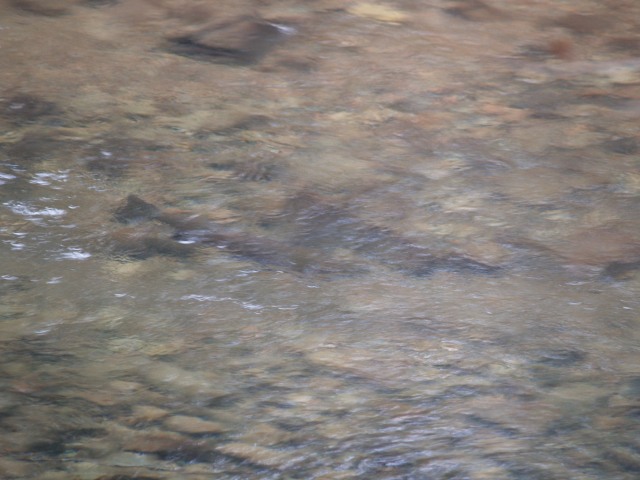 The Chinook enter the river as soon as the fall rains raise water levels up to the point where these large fish can start their travel up from the Siuslaw estuary.  The Coho will be right behind them on the trip up the river.  Steelhead will start hitting the creek around Christmas time and continue until late March. If you are going now you will see a few of the remaining salmon and the start of the steelhead run.  We saw 6 steelhead in 3 different holes this weekend when we stopped by.  I love seeing the expression on my daughters face when she see a 2-3 foot fish swimming in the creek. 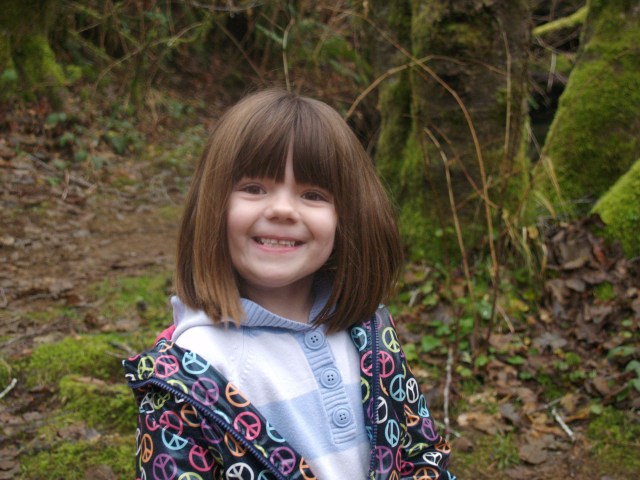 For the last several years the dept of fish and wildlife have been working on improvements to the spawning conditions for the fish.  While driving along you can see where rocks and logs have been added to the stream to make larger area’s full of gravel for the fish to spawn in. 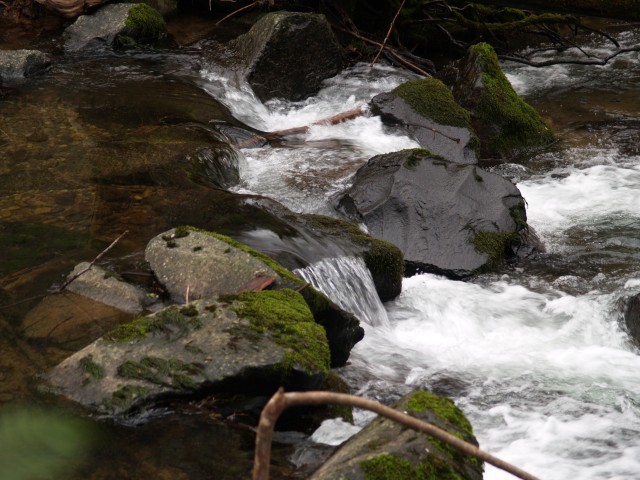